With only a couple of weeks until the start of the NFL season, the theme this week is football.  The images below are part of the small series, “Photographs of Washington Redskins Football Games” (79-RED), which were taken by photographer Abbie Rowe. These photos are also available in our online catalog. 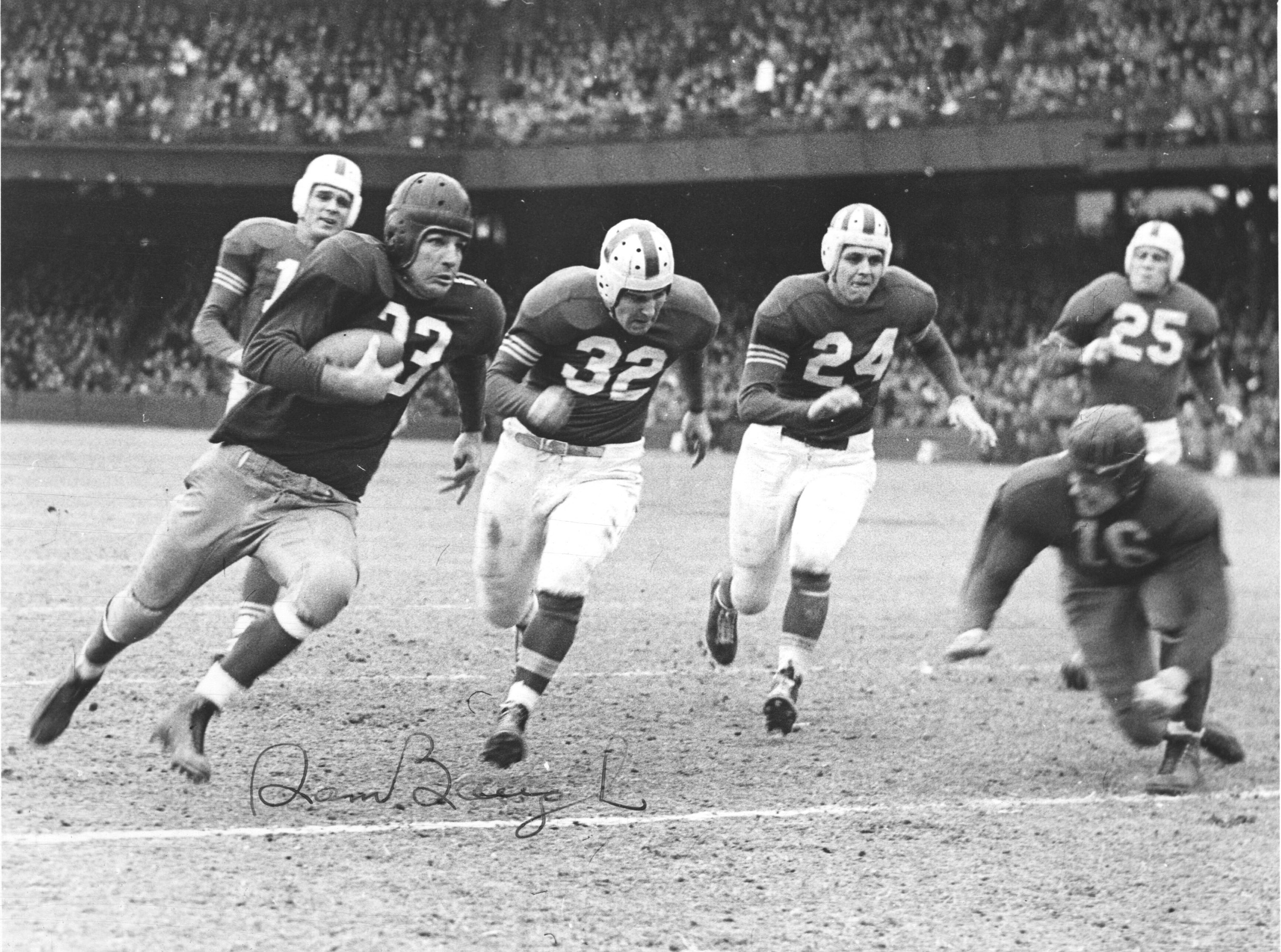 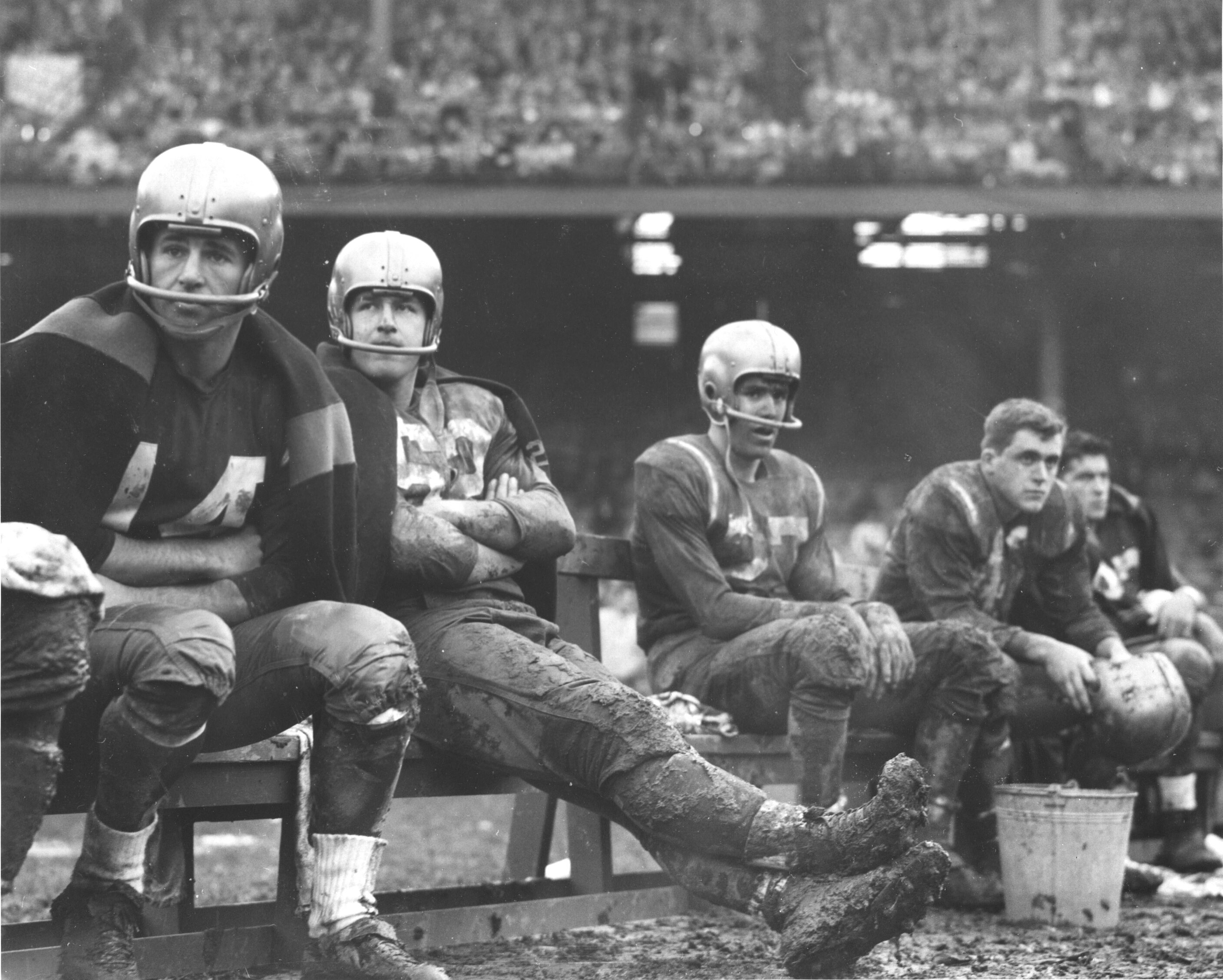 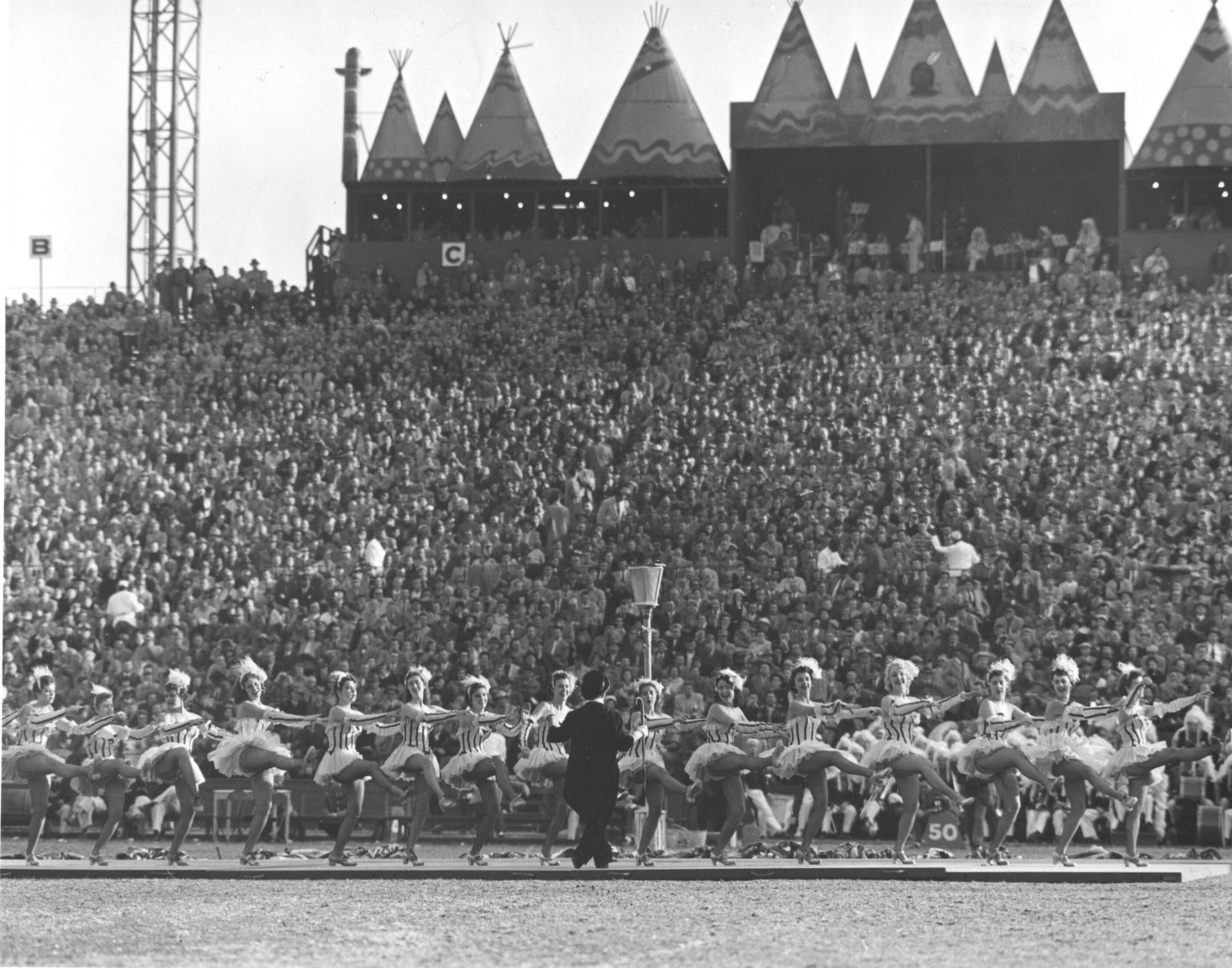 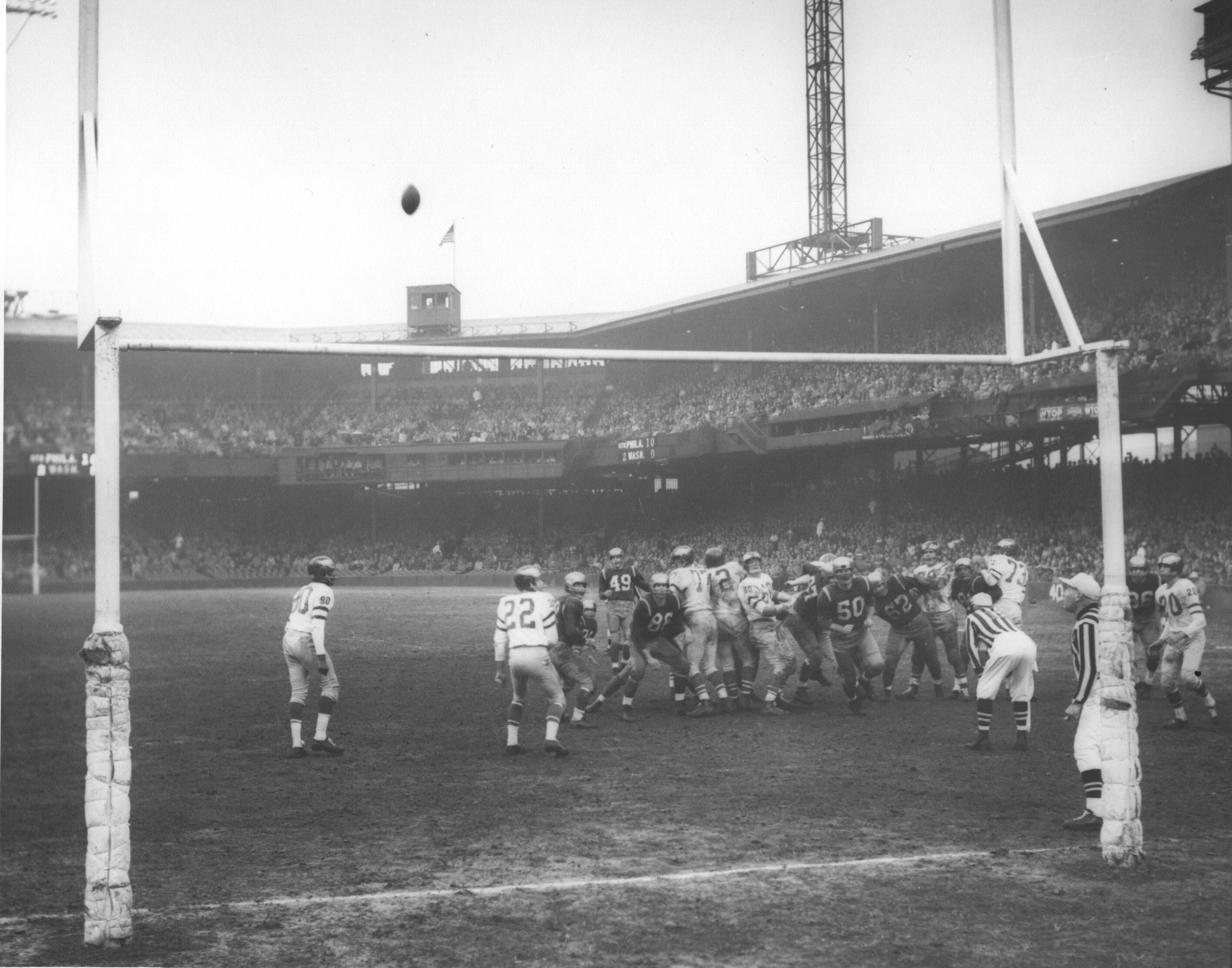 Local Identifier: wwww “Photograph of a Field Goal Attempt by the Washington Redskins Against the Philadelphia Eagles, December 9, 1956”