The images this week relate to the polar regions. 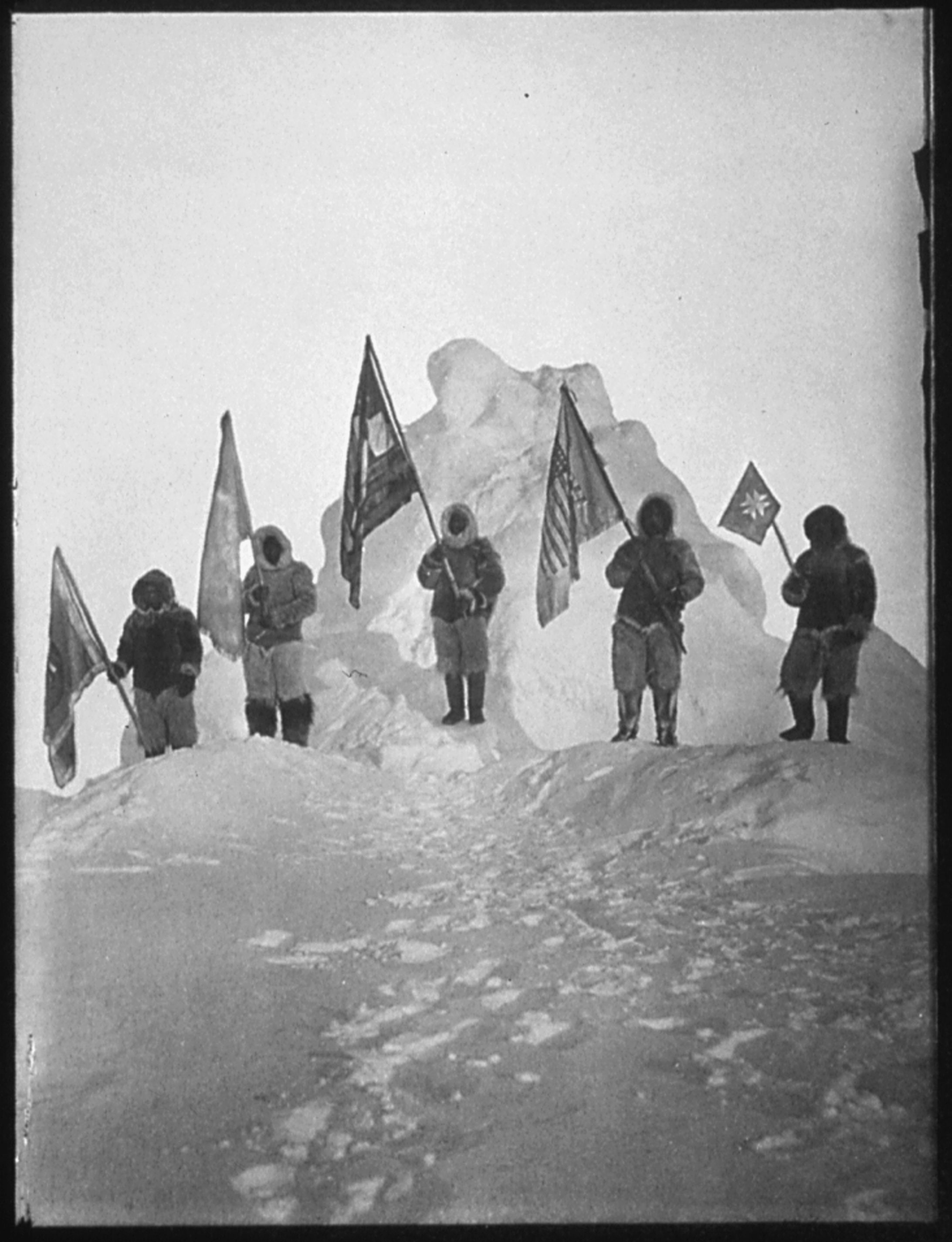 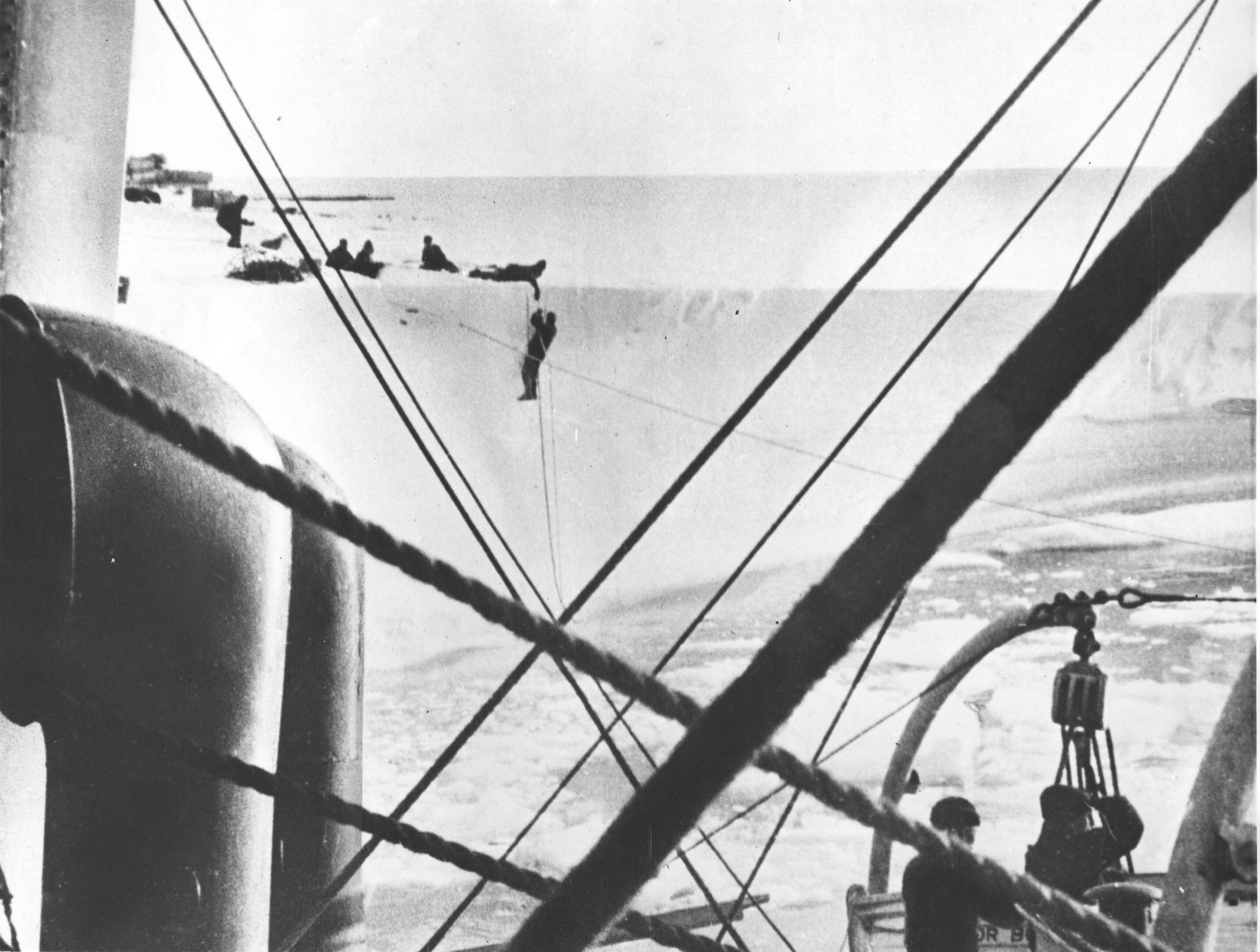 Local Identifer: 306-NT-547C-15, “Henry T. Harrison, Aerologist with the Byrd Antarctic Expedition, who grabbed the line when the outer edge of the great barrier collapsed and saved himself from a dip in the Antarctic sea, being hauled to safety by his shipmates on top of the barrier, 1929” 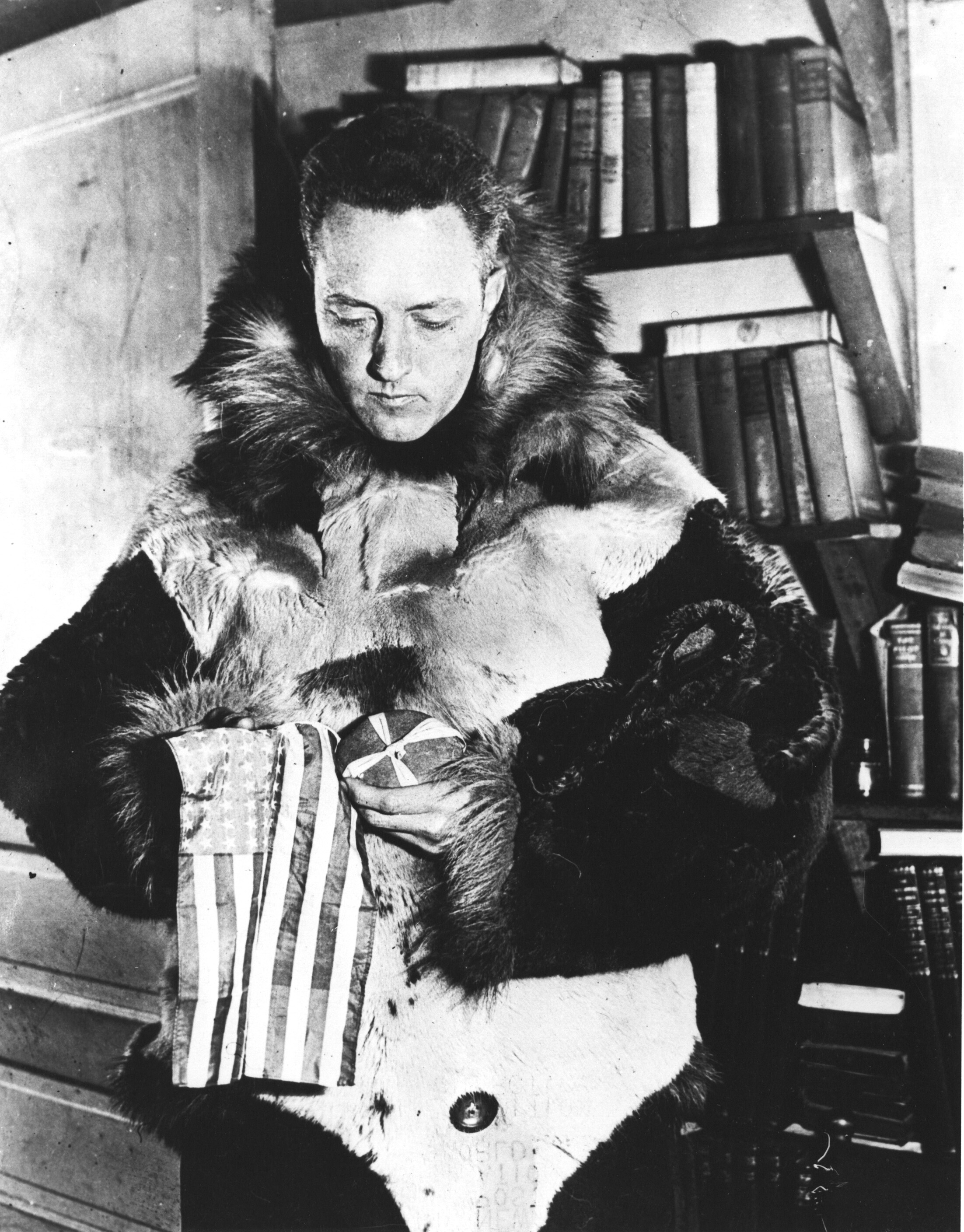 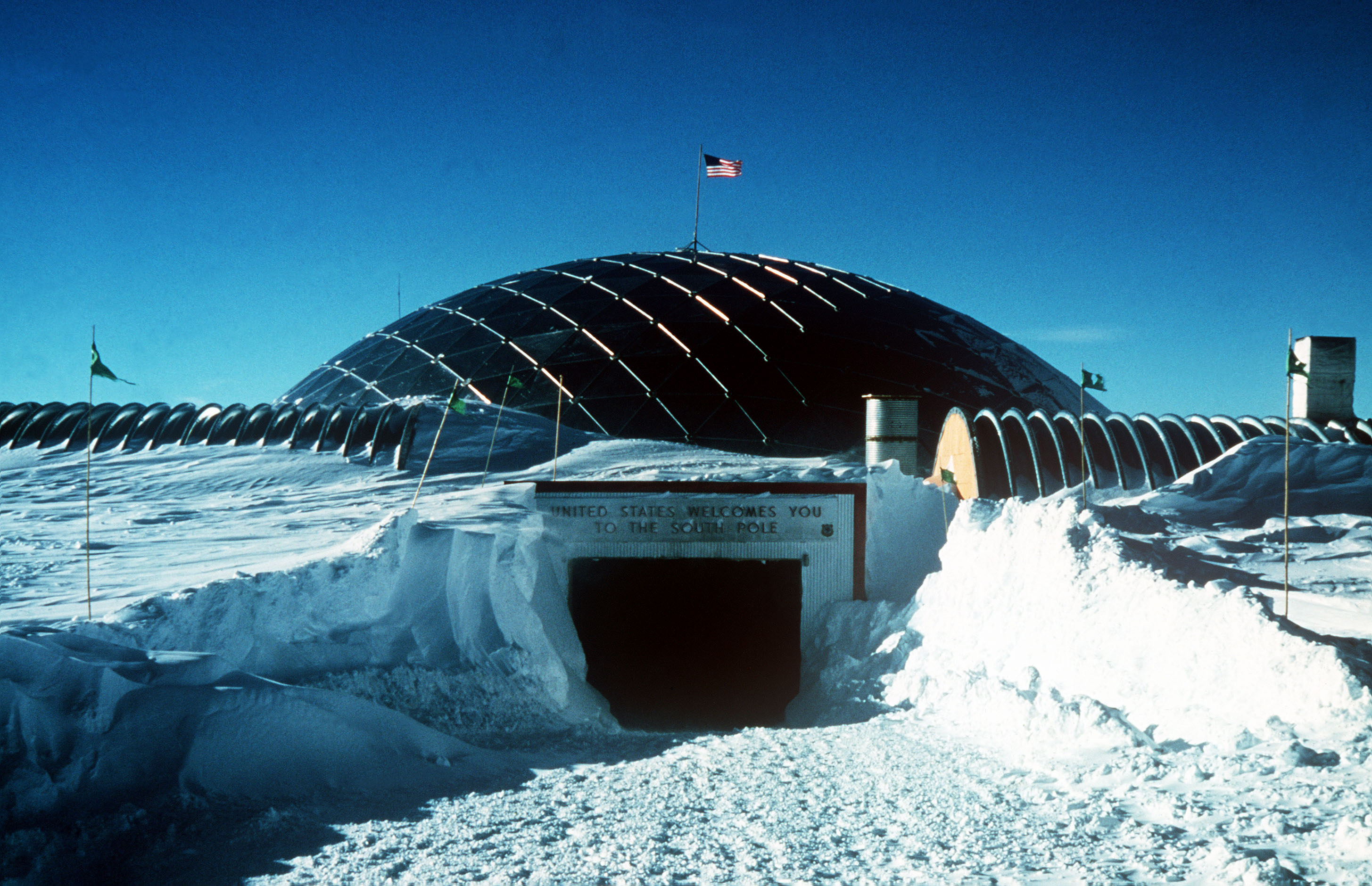 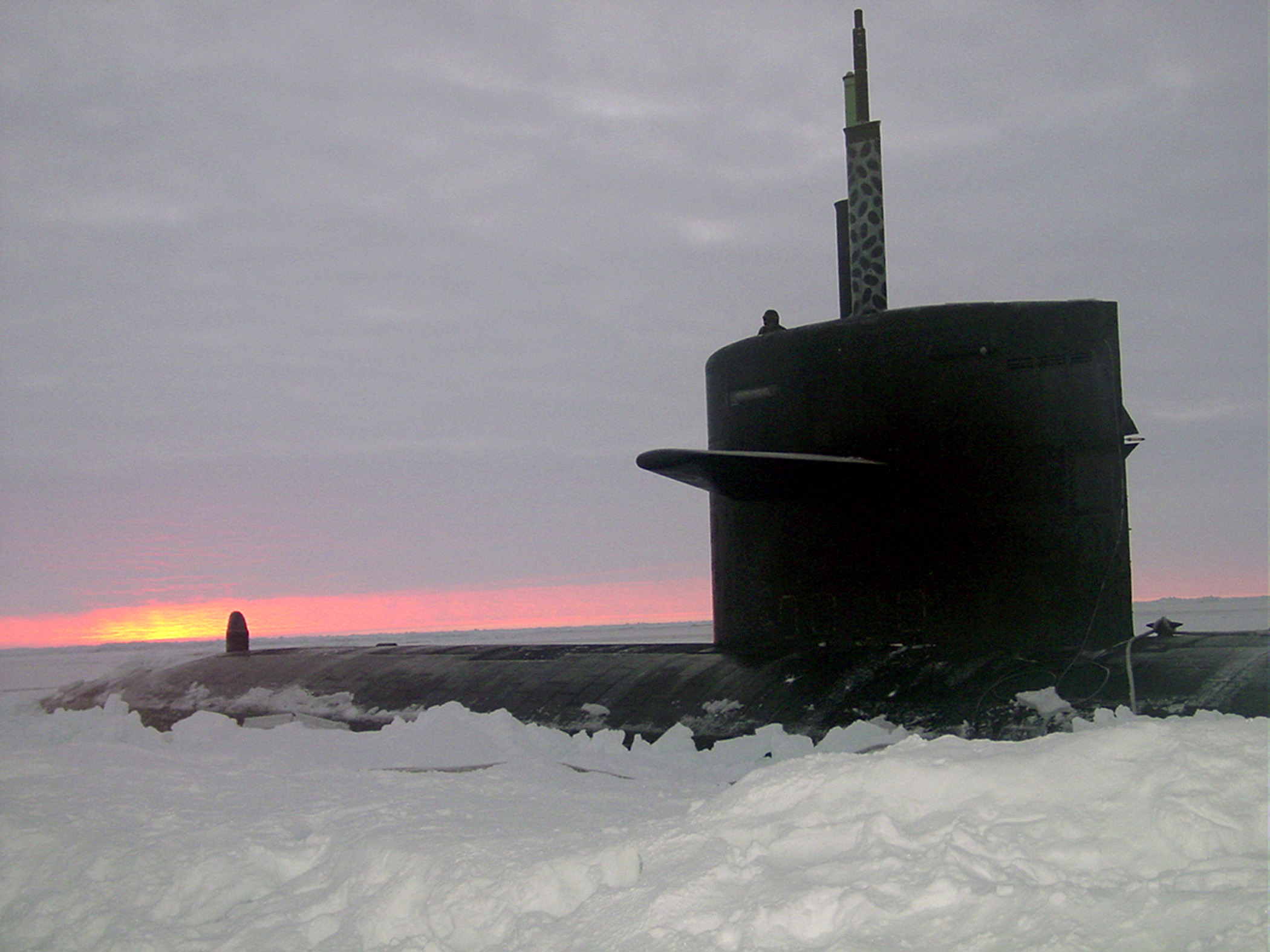 Local Identifier: 330-CFD-DN-SD-04-12654, “A port side view of the US Navy (USN) Los Angeles Class: Attack Submarine USS Honolulu (SSN 178), after the ship surfaced in the Arctic Circle, 280-miles from the North Pole. SSN 718 is collecting scientific data and water samples for US and Canadian Universities as part of an agreement with the Arctic Submarine Laboratory (ASL) and the National Science Foundation (NSF), 10/01/2003”