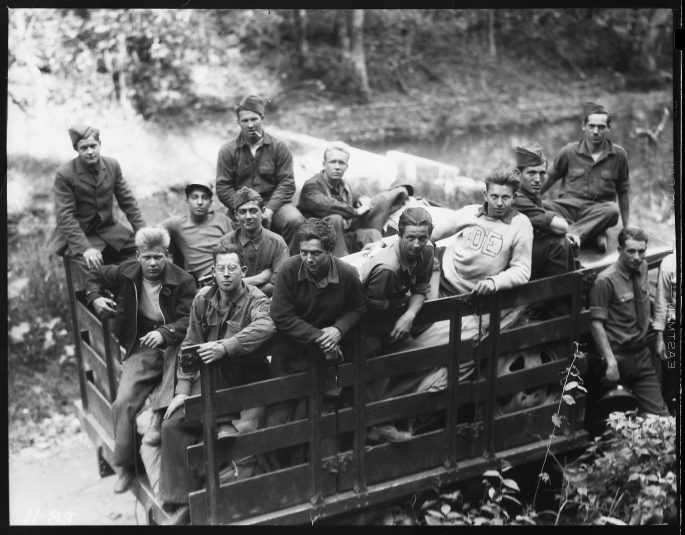 Executive Order 6101, which established the Civilian Conservation Corps (CCC)*, was signed on April 5, 1933 by President Franklin D. Roosevelt. It was signed just one month into Roosevelt's presidency, making the CCC one of the earliest New Deal programs. The program was by no means perfect and was met with some criticism. However, the … END_OF_DOCUMENT_TOKEN_TO_BE_REPLACED