“Since the Council began its work, the enormity of the year 2000 problem has become increasingly apparent. It is not just a Federal systems problem or an American problem, it is a global problem.”

Humanity’s worst fears about a Y2K meltdown on January 1, 2000 never came to pass. This smooth transition to the 21st century wasn’t mere luck or an indication that our concerns were misplaced. Governments and businesses around the world proactively prepared their computer systems to seamlessly to the year 2000 rather than travel back to 1900. In particular, the United States Air Force worked hard to ring in the new digital year. This end-of-year post looks at some scenes from their preparations.

In the Center for Y2K Strategies, human and ferret joined together to get the job done. Misty, the pet ferret of Lieutenant-Colonel Randy Blaisdell, performed the task of pulling wires through the sub-floor. For her services to the country, Misty was rewarded  with Pop-Tarts. The Air Force has many Military Working Dogs. Is it time for a ferret unit? 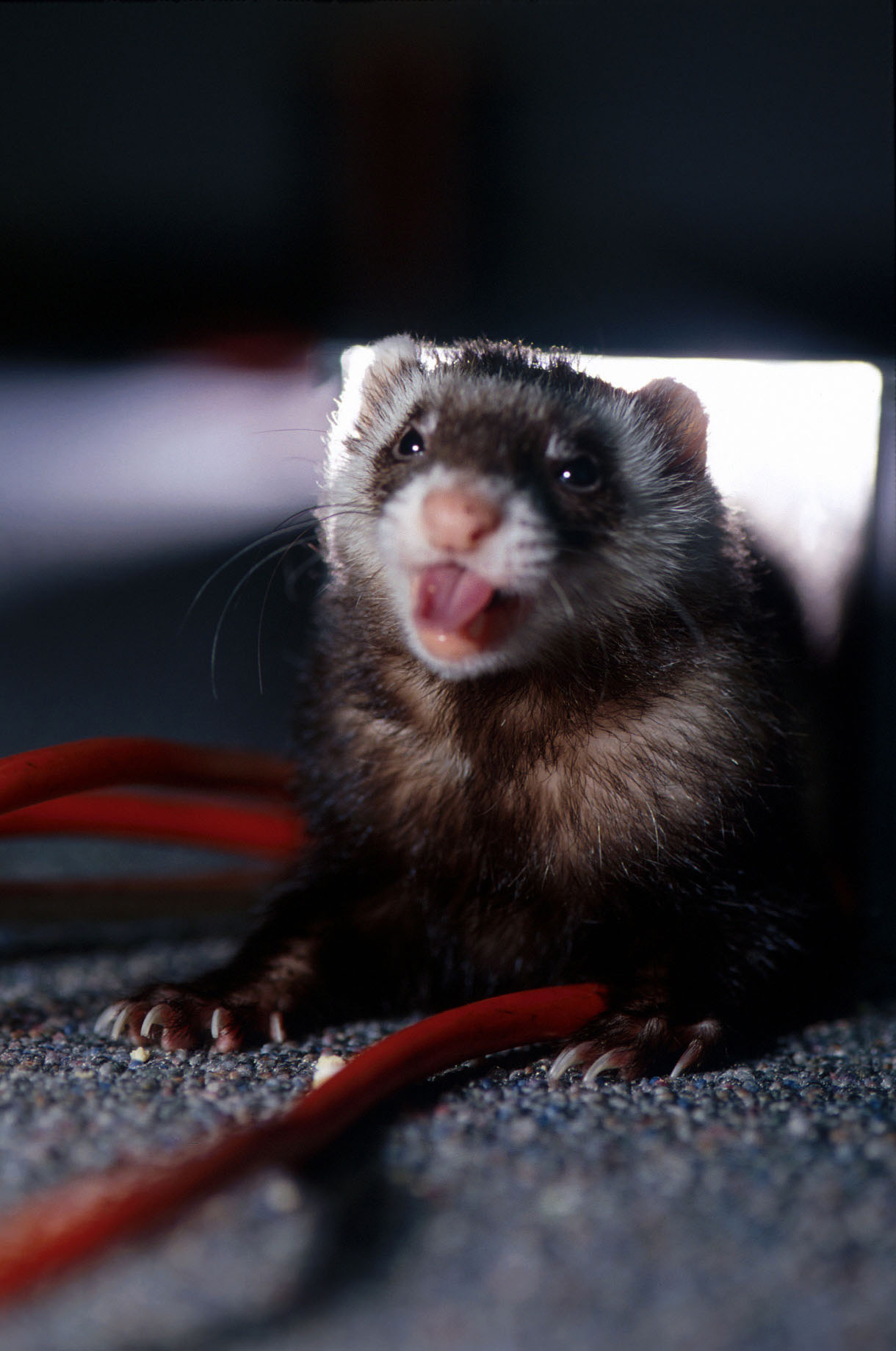 Since its creation in 1941, Keesler Air Force Base in Biloxi, Mississippi has specialized in technical training in avionics and electronics. The base ran a turn-of-the-century simulation in May of 1999. This screen (framed in a lime-green monitor!) shows the standard Windows calendar and clocks. A success: it is now January 1, 2000. If it were January 1, 1900, the Air Force wouldn’t exist. 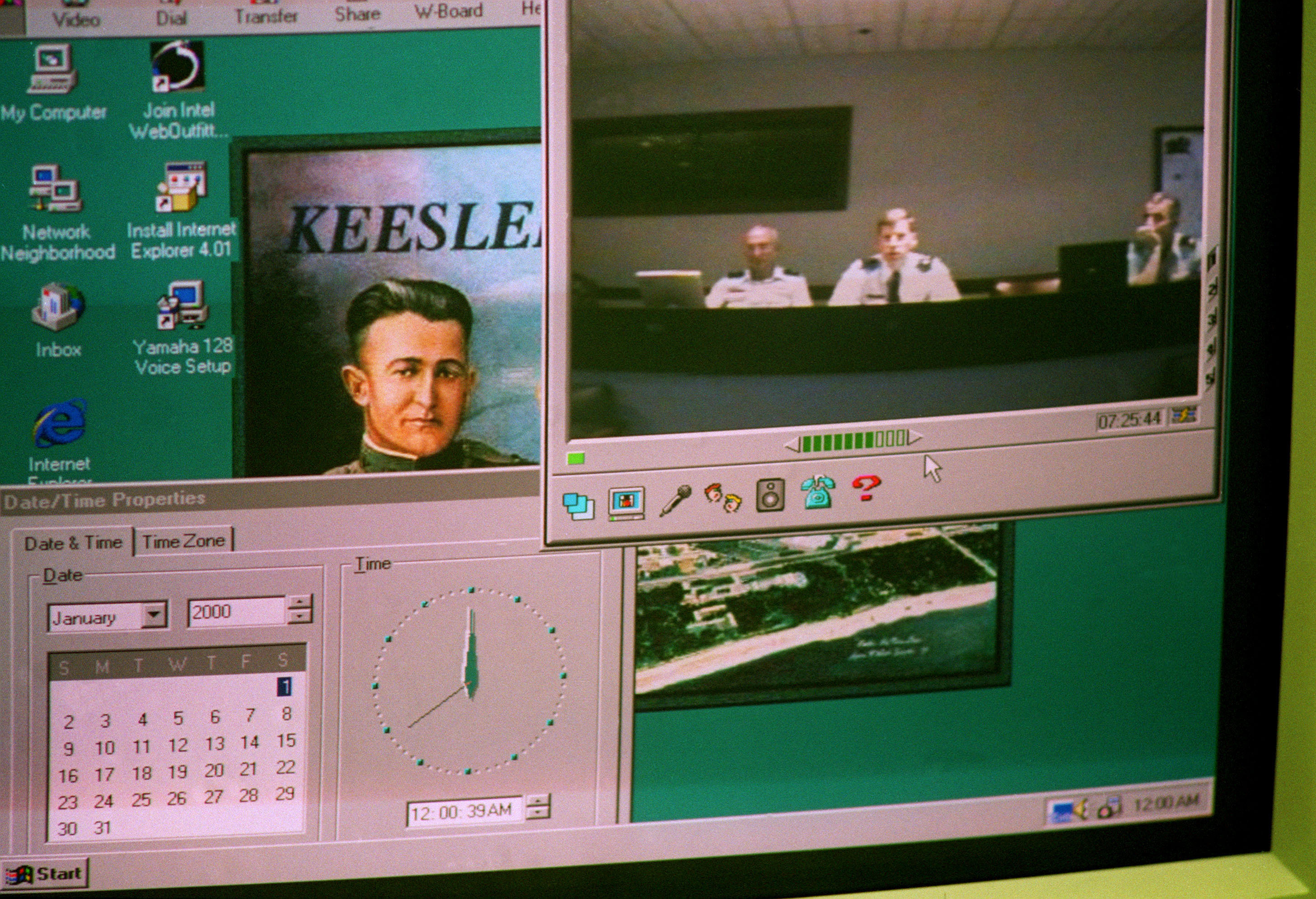 Meanwhile in Colorado, Peterson Air Force Base was home to a bank of computers tasked with preventing Y2K problems with the US’s and Russia’s missiles. Here, Second Lieutenant Tim Moore checks the computers as seen in the November, 1999 AIRMAN Magazine article entitled “Millennium Missiles.” As our computers, and more importantly our smart phones, switch from 2017 to 2018, here’s to everyone who worked to prevent Y2K disasters and glitches, ranging from nuclear war to sudden 100 year-old library fines. 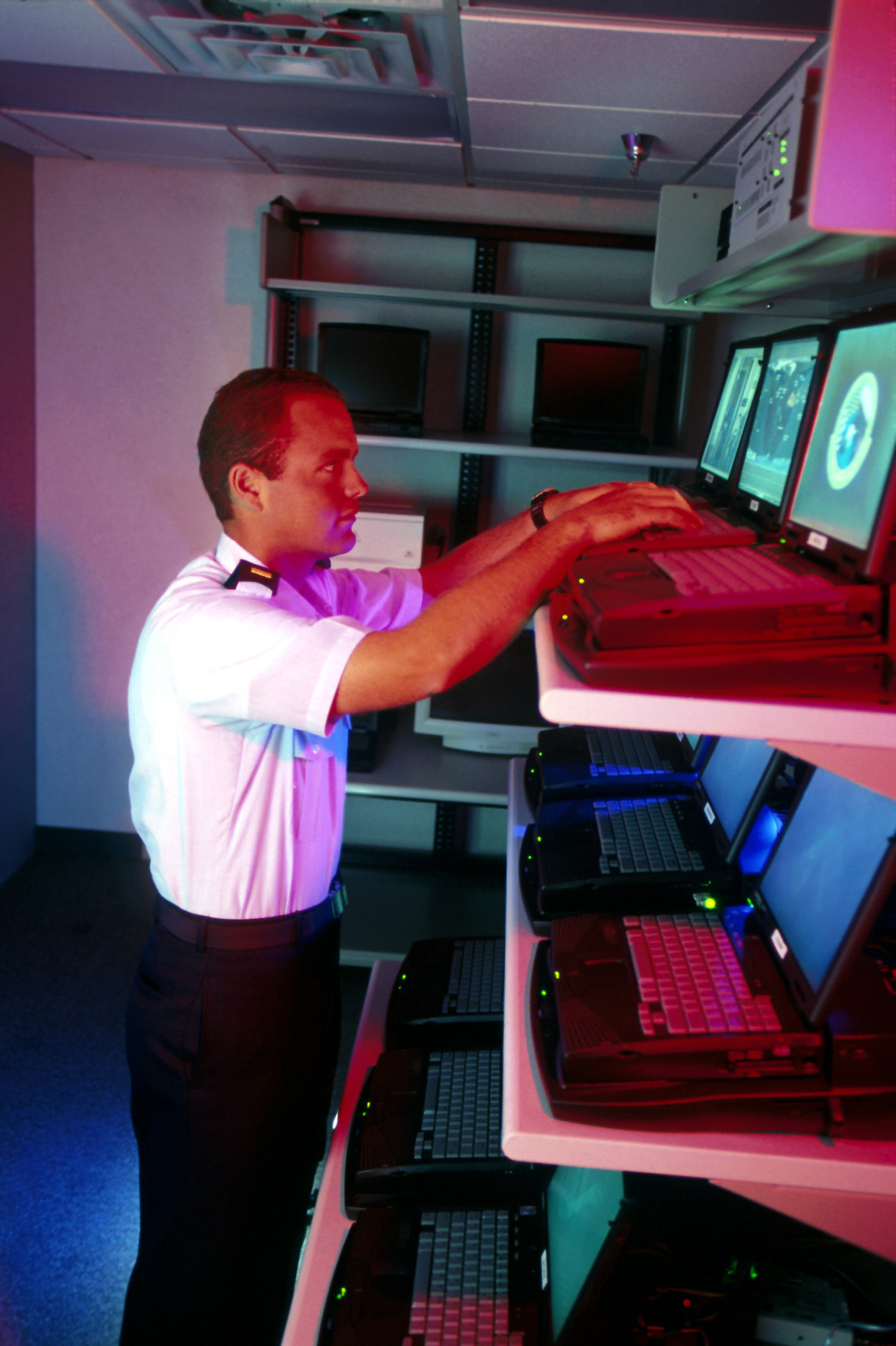 One thought on “Y2K: The New Year’s Disaster That Wasn’t”