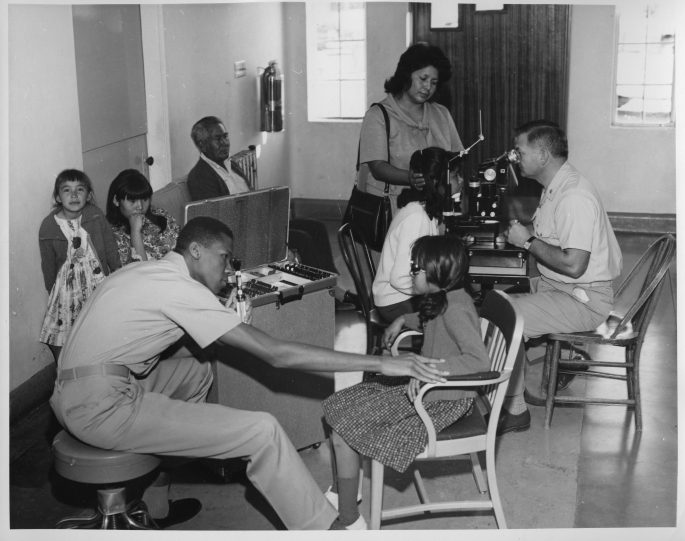 Paul Owen grew up in Jacksonville, Florida in the mid-20th century. He attended Pacific University in Forest Grove, Oregon, where he earned his Bachelor of Science (B.S.) and then his Doctorate in Optometry (O.D.). In 1966, Dr. Owen became the first optometrist in the Public Health Service commissioned Officer Corps. Prior to this, any necessary … END_OF_DOCUMENT_TOKEN_TO_BE_REPLACED 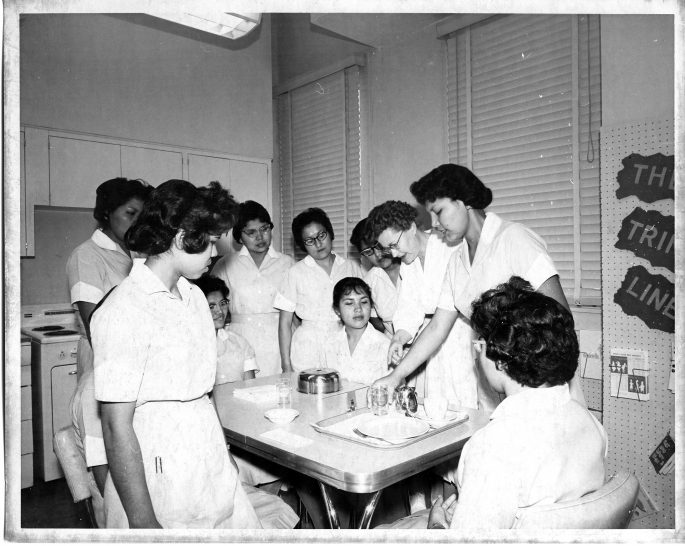 By: Kelsey Noel Several weeks ago, the Still Picture Branch received a particularly fascinating accession when a number of boxes arrived filled with records from the Indian Health Service. On any given day around here it is almost impossible not to encounter something fantastic and fascinating. Yet every now and then, something of particular interest … END_OF_DOCUMENT_TOKEN_TO_BE_REPLACED