December 15th marks the anniversary of the first of several major fires to impact the United States Patent Office.  In 1836, the Patent Office was being housed in the Blodget Hotel in Washington, D.C.  Employees of the patent office stored firewood in the basement near where they also disposed of hot ashes and, during the early hours of December 15th, 1836, the ashes ignited the firewood and caused the devastating blaze.  Though an attempt was made by the local fire brigade to put the fire out, old equipment and lack of personnel were no match for the conflagration.

In all, it is believed that around 10,000 patents drawings and around 7,000 patent models were lost in the fire.  Of these, 2,845 of these patents have been restored, meaning that the inventor resubmitted a drawing to the patent office.  These early patents, issued between 1790 and 1836, are now referred to as “X-Patents” (denoting their serial numbers, which all include the letter “X”) and currently reside in the holding of the Cartographic Branch of the National Archives, located in College Park, MD.

As interesting as the history of the fire is, the restored patent drawings are themselves even more interesting.  Aside from being a study in ingenuity and imagination, the illustrations are riveting and, in some cases, very funny (see “The Diving Dress“). Enjoy! 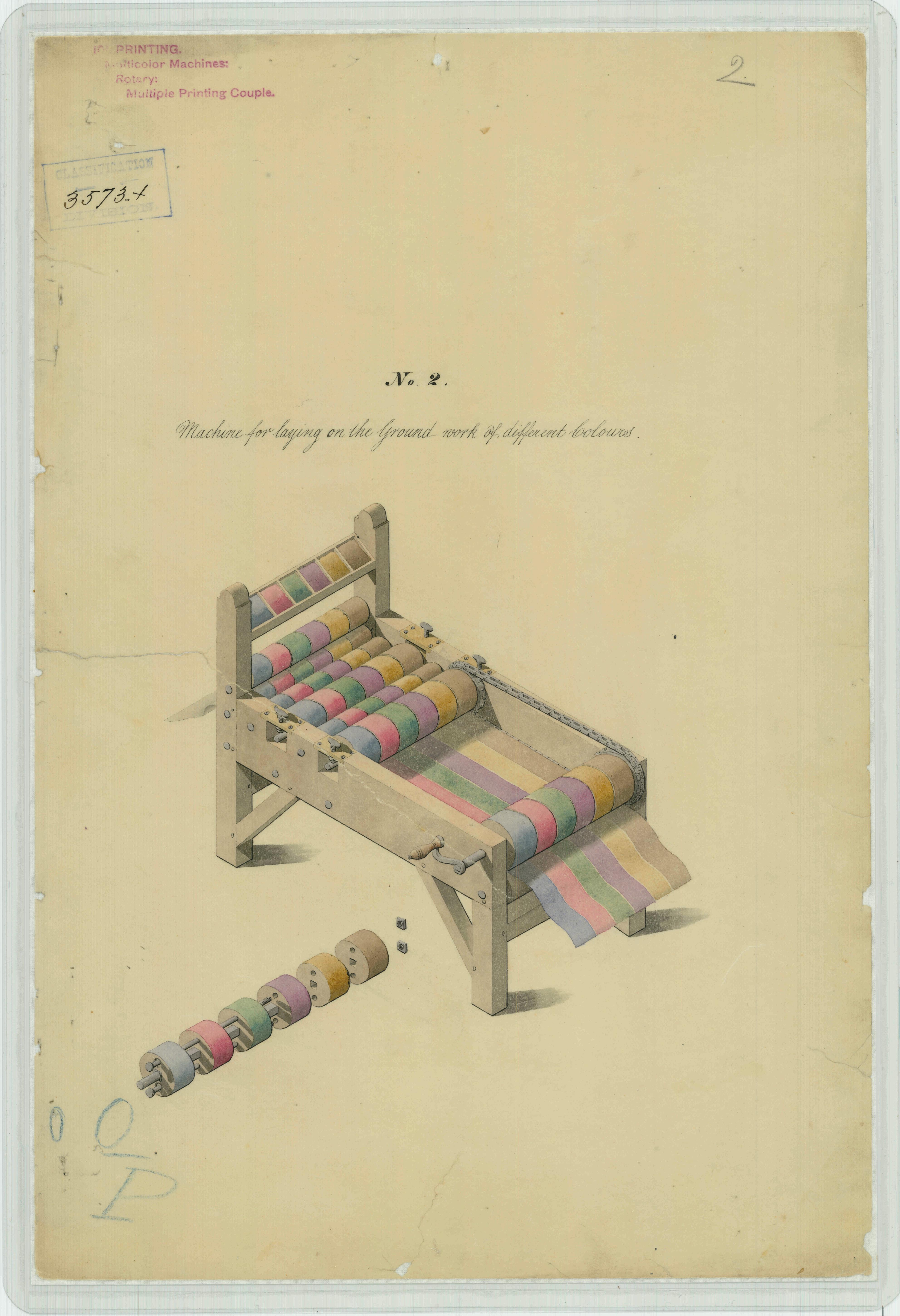 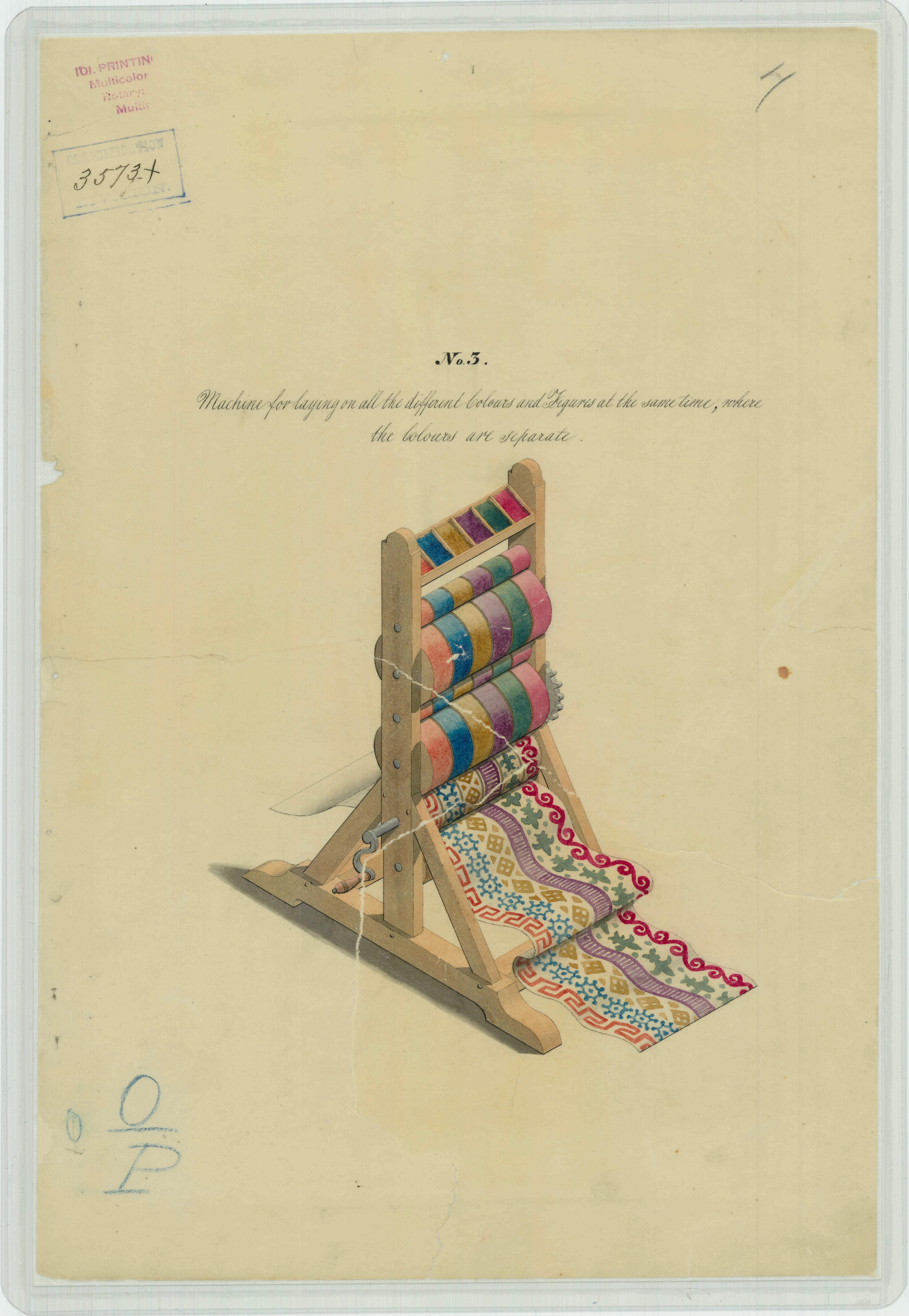 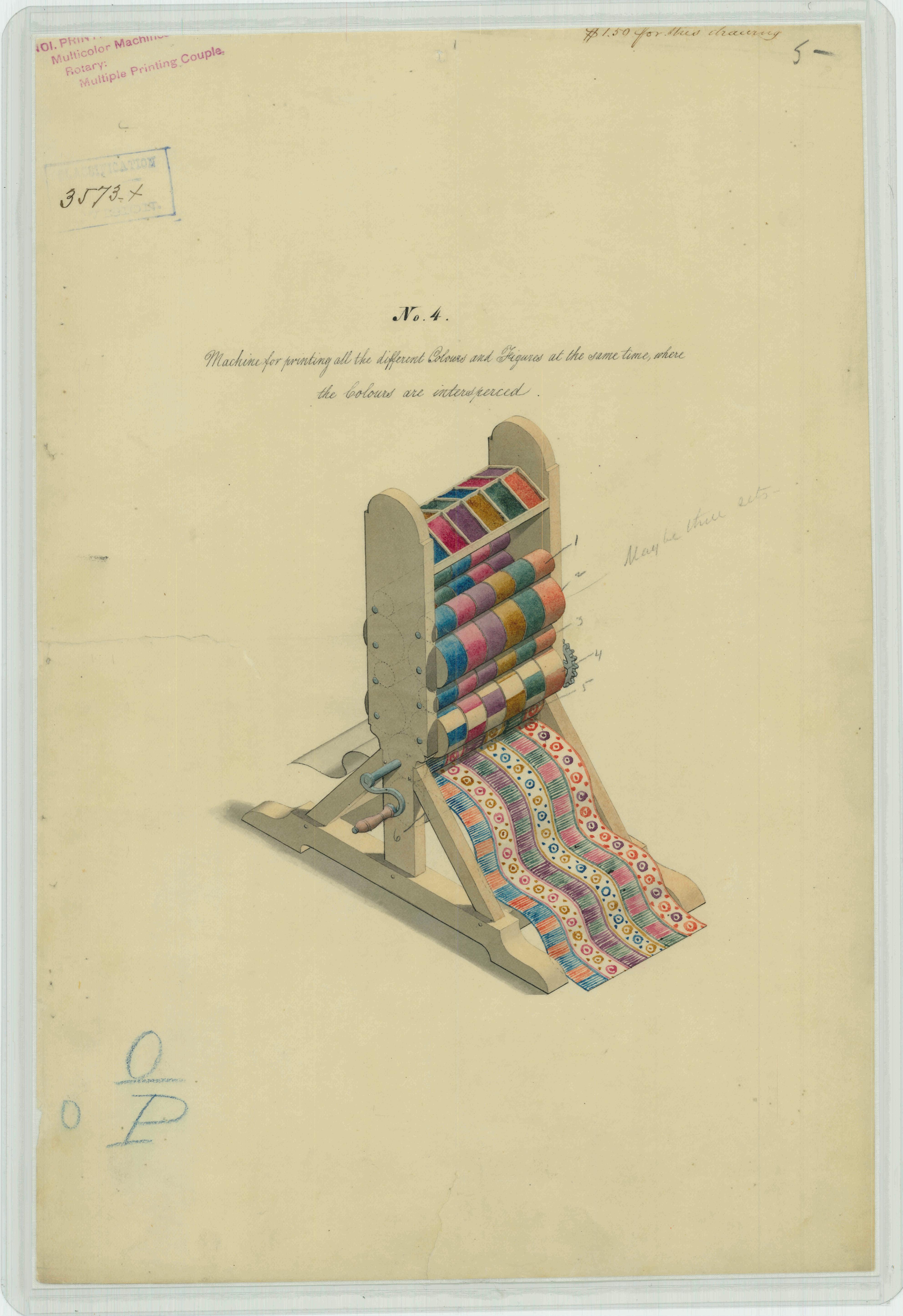 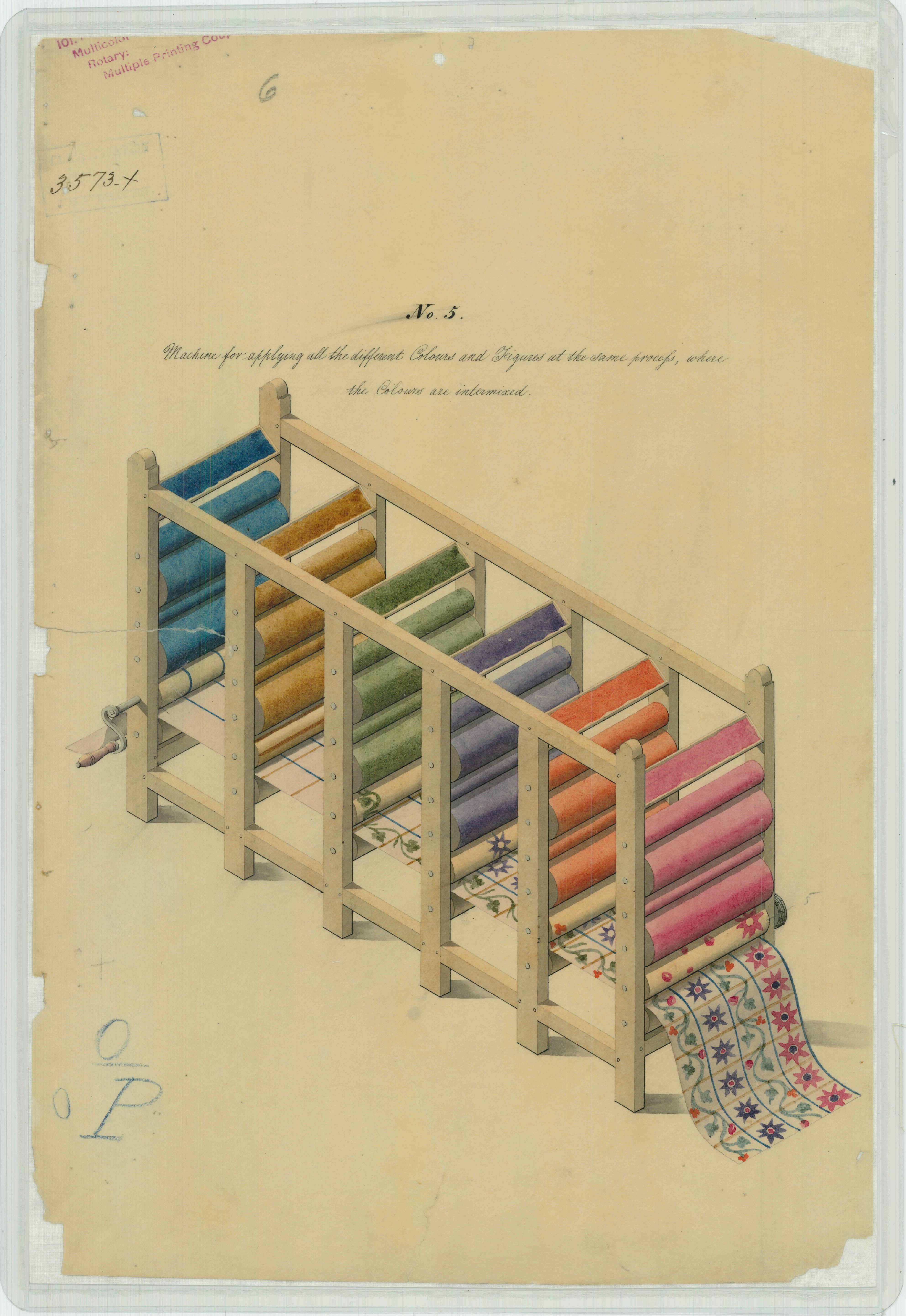 2 thoughts on “Recalling the Devastating Patent Office Fire of 1836”