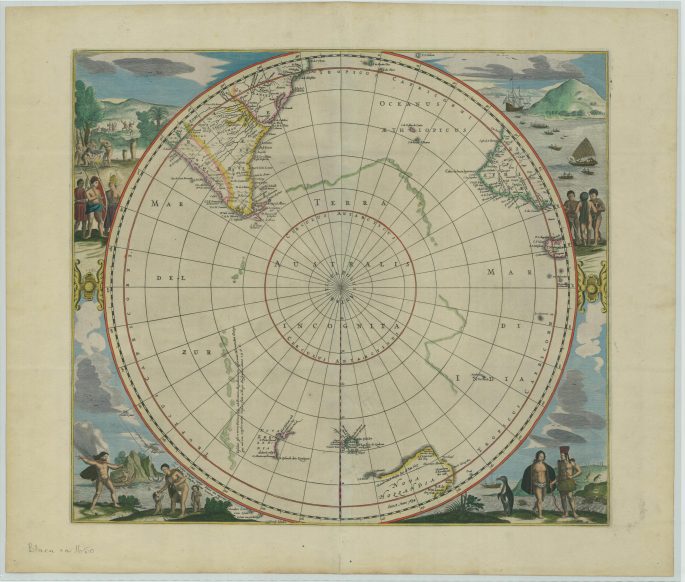 Always a staff favorite, the Polus Antarcticus atlas page, found within the Cartographic Branch's holdings, shows an early map of the South Pole region and includes interesting (although rather inaccurate) illustrations that decorate the edges of the map. The Cartographic Branch actually holds two copies of this historically significant map. Both can be found within … END_OF_DOCUMENT_TOKEN_TO_BE_REPLACED