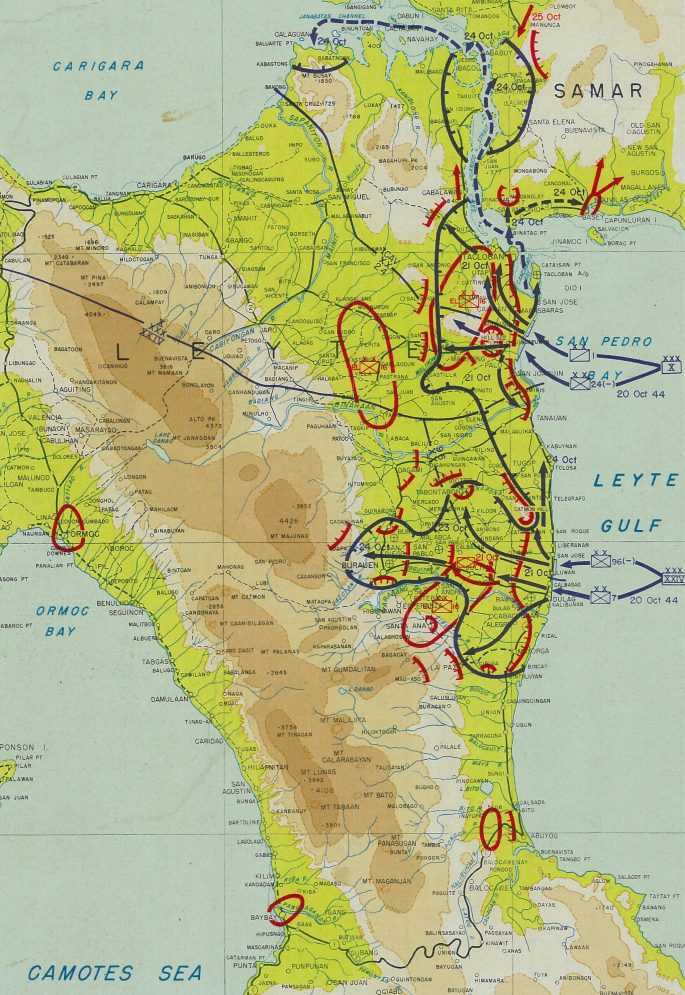 General Douglas MacArthur served as the commander of the U.S. Army Forces in the Far East during World War II. During the war, MacArthur led the campaign in the Pacific theater for the Army. In 1966, the Department of the Army published two volumes of reports of MacArthur’s involvement in the war. These reports describe … END_OF_DOCUMENT_TOKEN_TO_BE_REPLACED